Where Can We Send Your 50% Off Voucher?

Whole Body Cryotherapy is a revolutionary non-invasive cold therapy treatment involving exposing the body to subzero temperatures as low as -200 F to reduce inflammation in the body by boosting an anti-inflammatory chemical called norepinephrine. Two to three minutes of skin exposure from whole body cryotherapy stimulates your body to begin the “fight or flight response.” The body's response causes the production of endorphins and redirects oxygenated, nutrient-rich blood to the vital organs, and protects against what the body perceives as a threat. Once the cryo treatment is completed these endorphins and oxygenated blood are released back to the peripheral tissues, decreasing histamine (inflammation) markers, helping to repair injured muscles, ligaments, joints, and tendons. 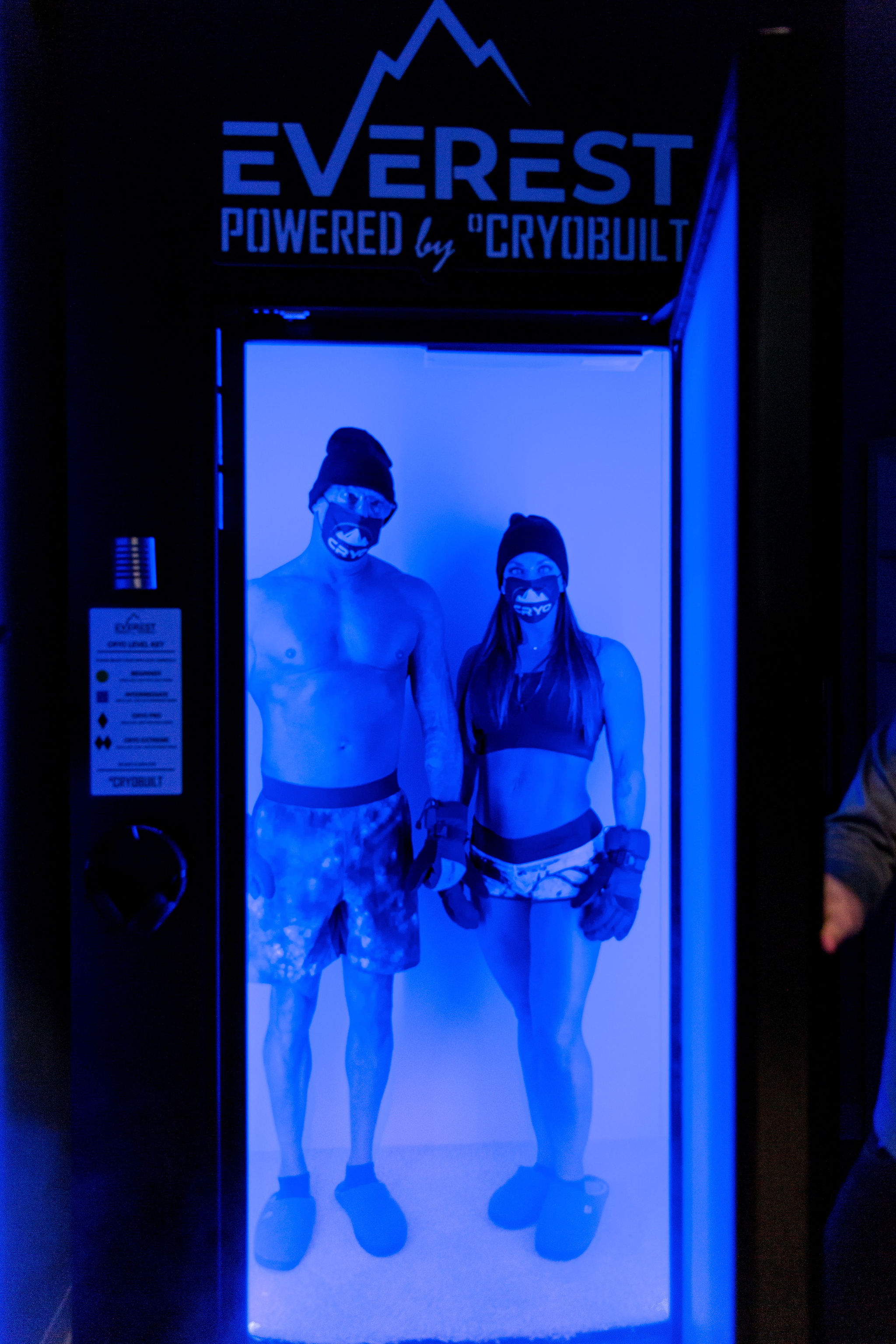 We are located next to the Studio Movie Grill in The Colony, Tx 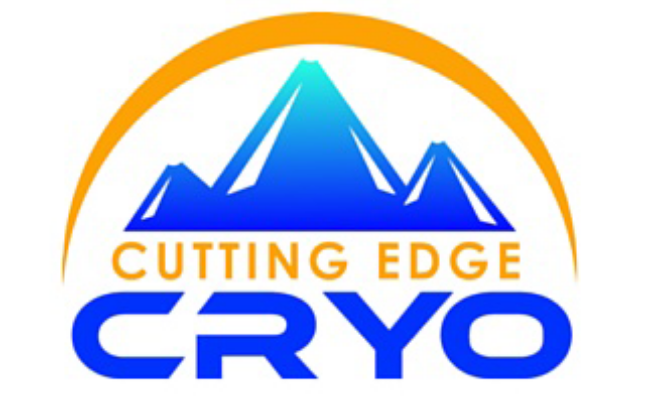